What is Sutton Music Festival

Sutton Music Festival is an annual celebration of music and drama attracting entries from over 670 people to 170 classes.  Its origins were in the festival movement of the early 20th century, and the first Sutton Festival was held in 1928.  The Sutton Music Festival is affiliated to the British and International Federation of Festivals for Music, Dance and Speech, and is held every year in November, with classes in choral, vocal, piano, instrumental, speech and drama.

The objective of the Festival is to advance the education of the public in the Arts and in particular the Arts of Music, Speech and Drama in all their branches.  The Festival undertakes:

(a) to hold annual competitions in the above disciplines;

(b) to present and promote public performances, concerts and recitals in order to raise the profile of the performing arts within the local community and for the public in general; and

(c) to undertake fund raising activities to further the charitable objective of the Festival.

Each year the Festival culminates in a Prize-giving concert where the Mayor of Sutton, who is our Hon President, awards the prizes.  The concert includes an enjoyable mix of outstanding performances, selected by the adjudicators to represent the diversity of age and talent from all five sections of the Festival.

In addition, in recent years the Festival has promoted an annual Celebrity Masterclass, funded by the Neil Heayes Bequest, which proves once again the value of providing an opportunity for successful participants to work with a highly respected celebrity musician. 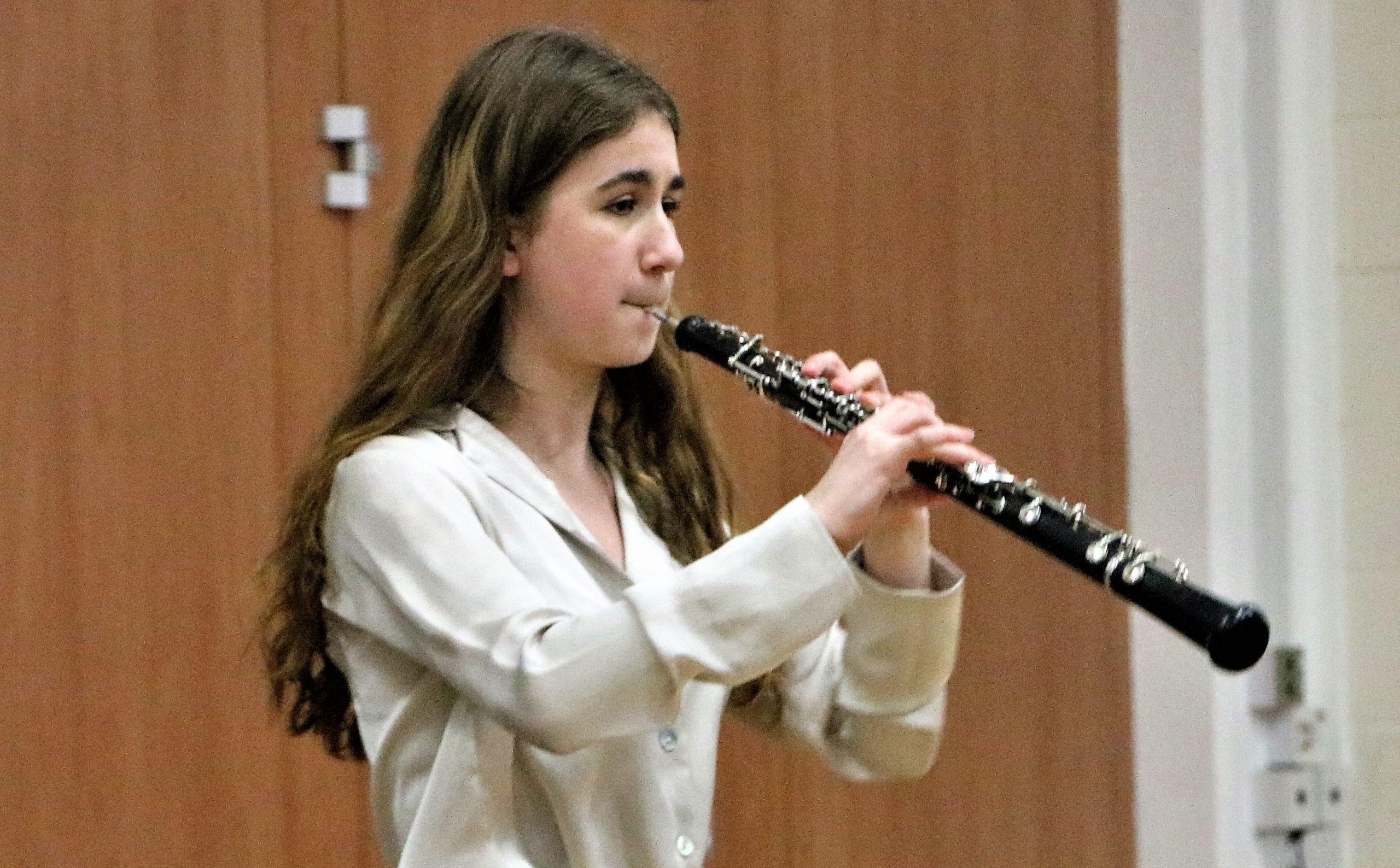 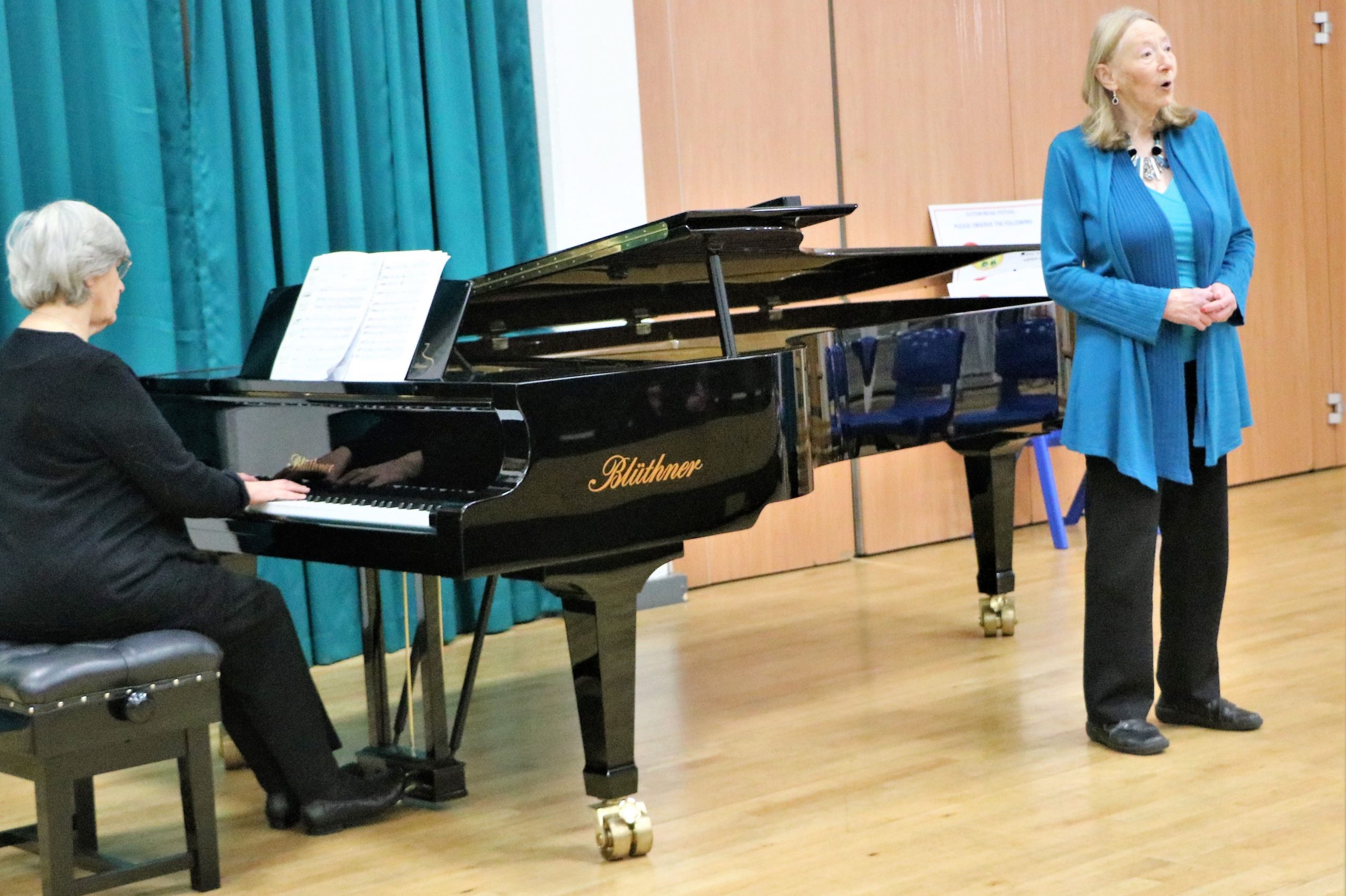 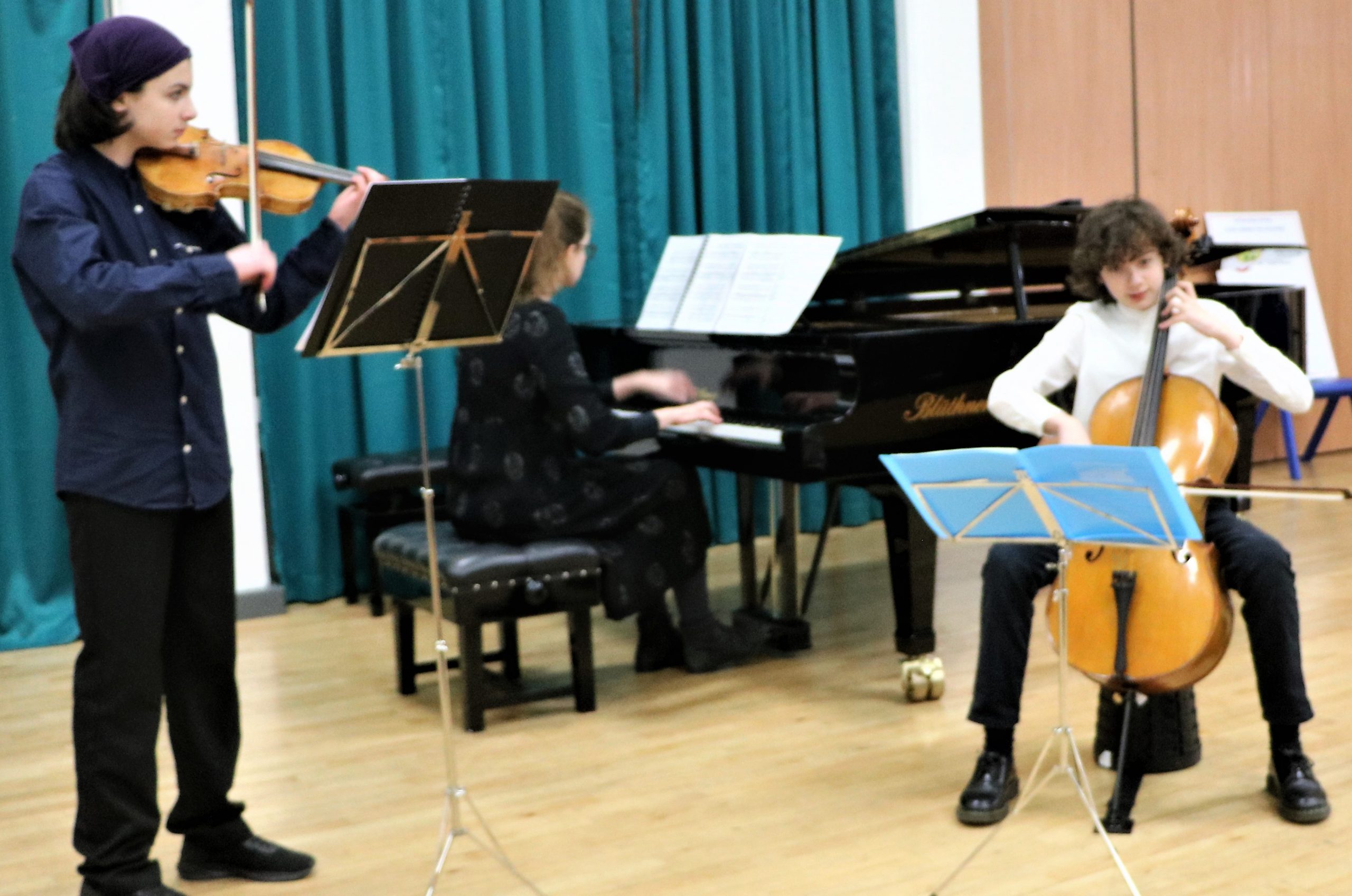 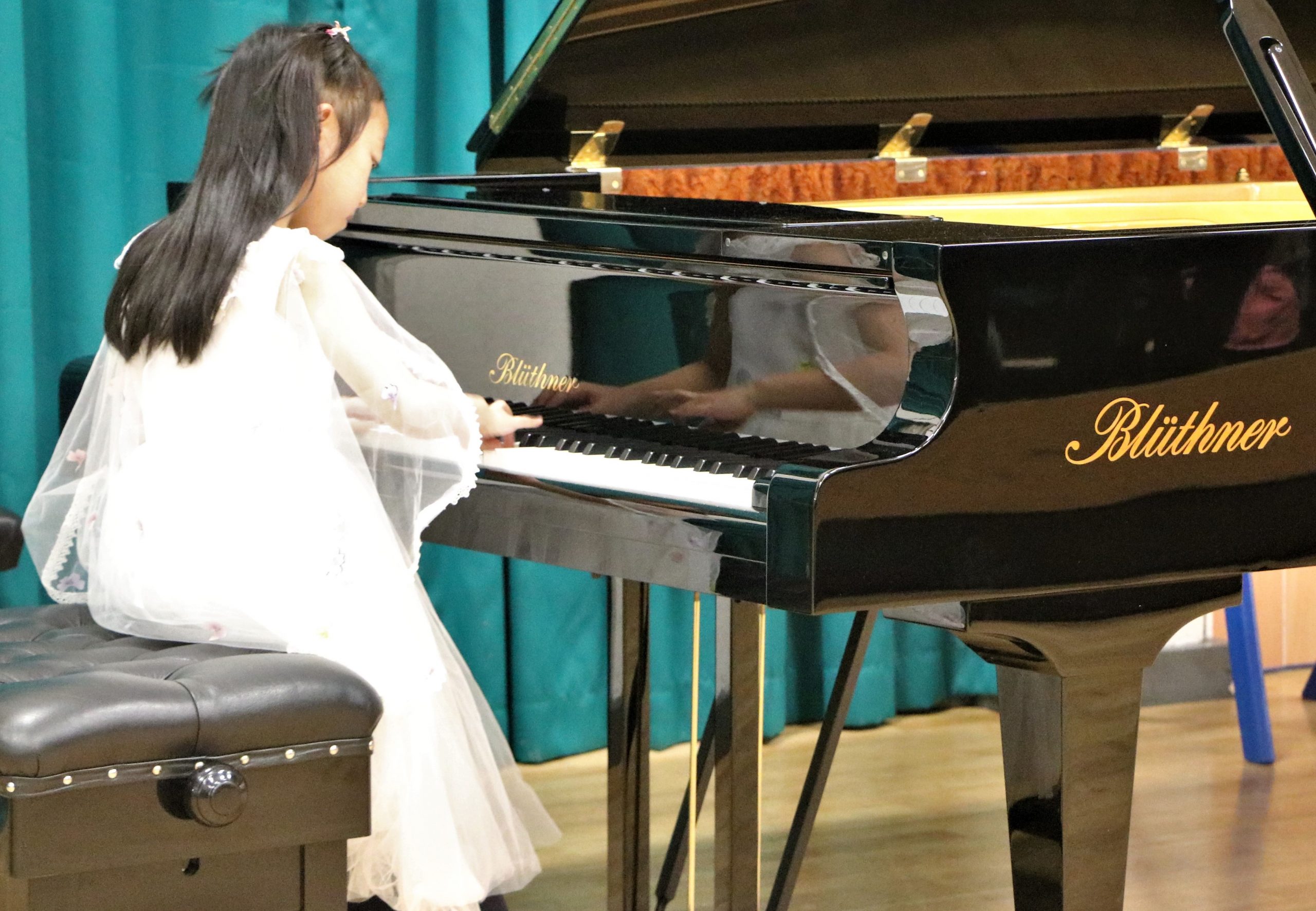 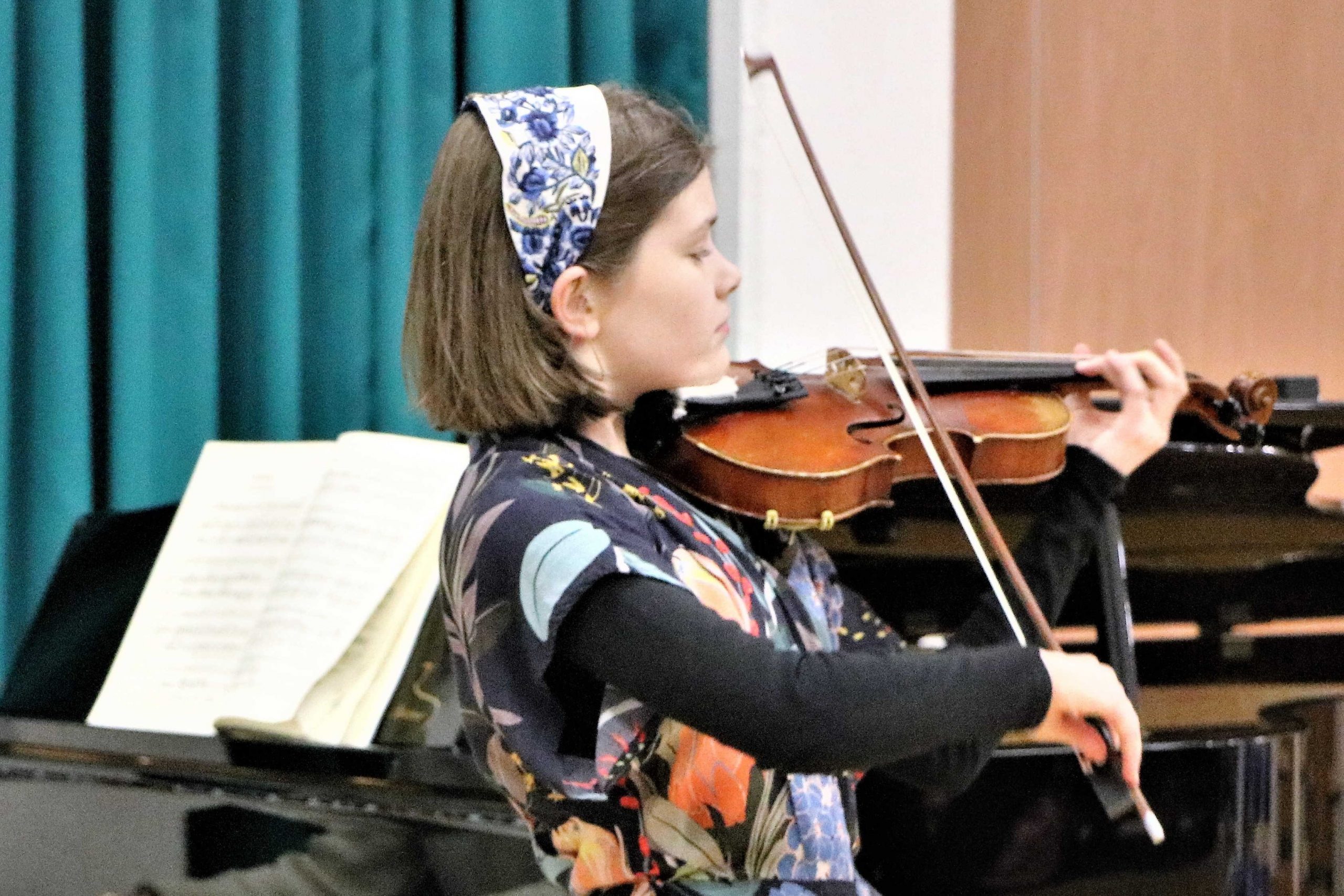 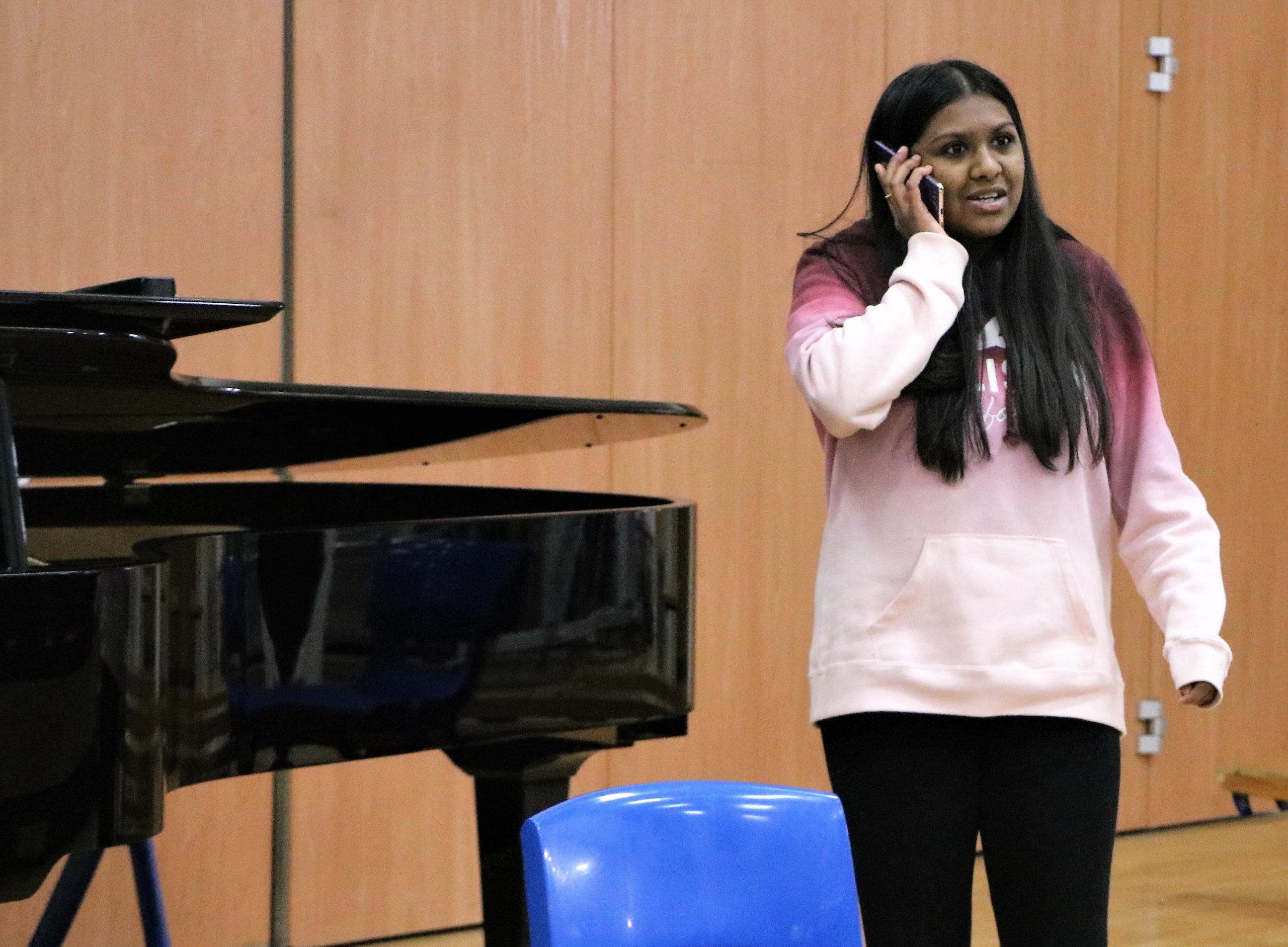 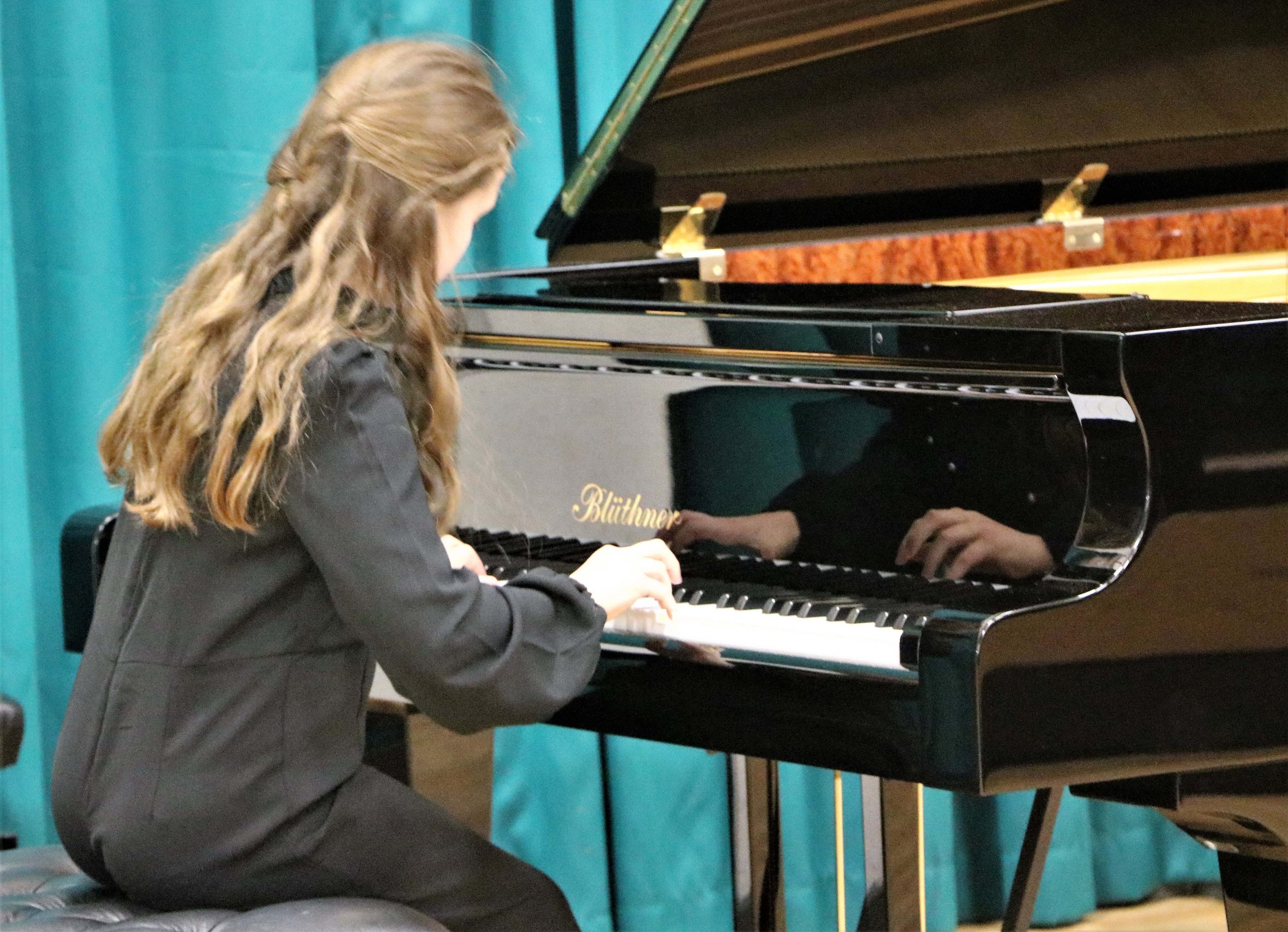