Adjudicators for the 2022 Festival 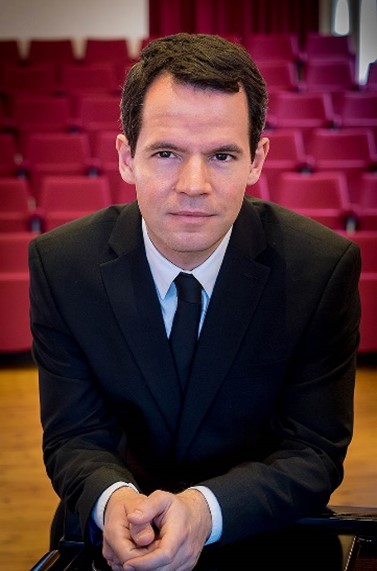 LUIS PARÉS BMus(Hons), MMus – Piano – enjoys an international career as a solo pianist and chamber musician having performed in numerous countries in Europe, Asia, North and South America. He has appeared at many of the most prestigious British venues, including the Queen Elizabeth Hall, Wigmore Hall, Cadogan Hall and Bridgewater Hall and has performed as soloist with orchestras in Europe and South America and made live broadcasts for BBC Radio 3, RAI, Kol HaMusika Israel and Spanish radio. He studied at the Royal College of Music in London where he also held the Mills Williams Junior Fellowship. He has been a prize-winner at many national and international piano competitions, including First Prize at the XI Ricard Viñes International Piano Competition (Lerida, Spain), Third Prize at the Maria Canals International Competition (Barcelona) and was a recipient of a Making Music Young Concert Artists Award. A committed and sought-after teacher, he is Head of Keyboard at Dulwich College in London. He is a grade and diploma examiner and a presenter for ABRSM and gives regular masterclasses and adjudications in festivals and competitions in the UK and abroad. 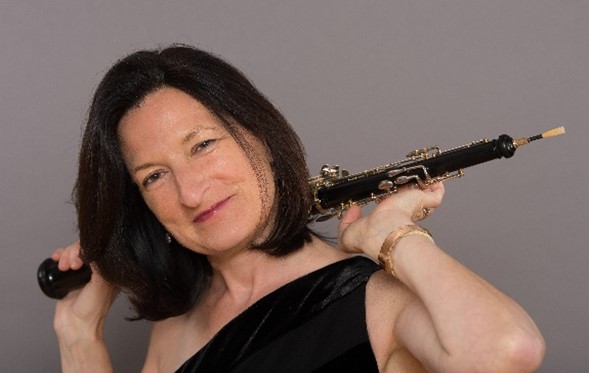 MELANIE RAGGE HonARAM, MPhil(Cantab), MA(Cantab), DipRCM, LRAM – Winds – has performed nationally and internationally as a recitalist, chamber musician and orchestral player. A founder member of one of the UK’s leading wind ensembles, the New London Chamber Ensemble, she has released several CD’s, including Nielsen’s Wind & Piano Chamber Music. Originally a medical student at King’s College Cambridge, Melanie graduated with an MPhil in Musicology before studying oboe and piano as a Leverhulme Fellow Fellow at the RCM. She has collaborated with numerous artists including the Dante quartet, pianists Michael Dussek and Angela Hewitt, baritone Gerald Finlay and tenor, James Gilchrist. Performances have included recitals at Wigmore Hall, ROH and Cheltenham Festival, and recording Mahler’s 10th Symphony at Philharmonie Hall, Berlin. A committed educator, Melanie regularly adjudicates, coaches and gives masterclasses; she works for Cambridge University, the Purcell School of Music and is an oboe professor at the Royal Academy of Music. 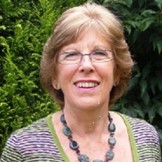 ANN NEWSON LRAM, RAM(dip) – Speech and Drama – Drama and performance have been Ann’s life’s passion. She made her first stage appearance at the age of five and has since performed in many leading roles. She studied Speech and Drama at the Royal Academy of Music and then pursued a career in teaching and lecturing in Drama Colleges and schools in London and Southern England. Her forte is directing plays and musicals for adults and children. As a member of the LAMDA Board of examiners, she has examined all the disciplines in the syllabus throughout the United Kingdom and worldwide. She has been on several LAMDA syllabus committees and edited some of their publications. She ran her own training company specialising in Public Speaking and Presentation Skills for business people. She strongly believes that it is so important to encourage young people to communicate verbally and confidently, as a life skill for their future. She has adjudicated at Festivals throughout England, Northern Ireland, Eire, Guernsey and Hong Kong. 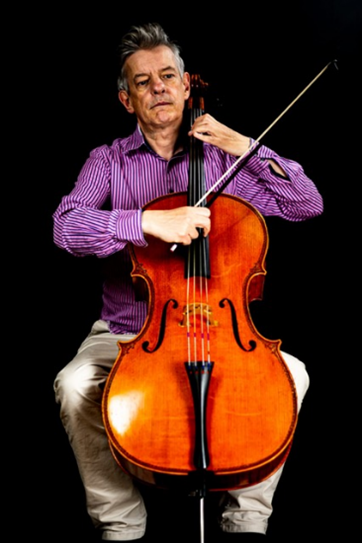 WILLIAM BRUCE ARCM(Hons), HonARAM – Instrumental Concerto – is a passionate music educator whose musical experiences have included extensive international examining, 36 years as sub-principal cellist with ENO Orchestra, a recital at Carnegie Hall, involvement with many aspects of the work of ABRSM, editor for a number of published cello volumes, presenting inset days for Music Services, adjudicating, workshops, masterclasses and a visiting professorship at the University of South Carolina. He has worked on music projects with Roma children in Transylvania and also in Soweto and was recently awarded an HonARAM from the Royal Academy of Music and a lifetime teaching award by the European String Teachers Association. William is Head of Strings at the Junior Guildhall School of Music and Drama. 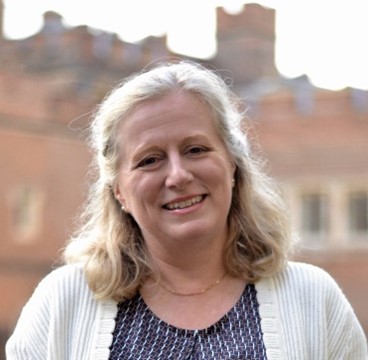 NICOLA-JANE KEMP MA(Cantab), MMus(Opera)RSAMD – Choral and Vocal – teaches singers at Clare College, Cambridge and in 2015 became Head of Singing at Eton College. Opera work has included Music Theatre Wales, Festival d’Aix-en-Provence and BBC Radio 2. Concert work has taken her to the South Bank, Barbican, St John’s Smith Square in London and to the Middle East. She is an ABRSM Grade/Diploma examiner, has taught for The London Youth Choir, National Youth Choir and Rodolfus Choral Courses. Whilst teaching at St Paul’s Girls’ School, she and Heidi Pegler co-edited the award-winning series ‘The Language of Song’ (Faber Music), a resource for learning to sing in foreign languages. 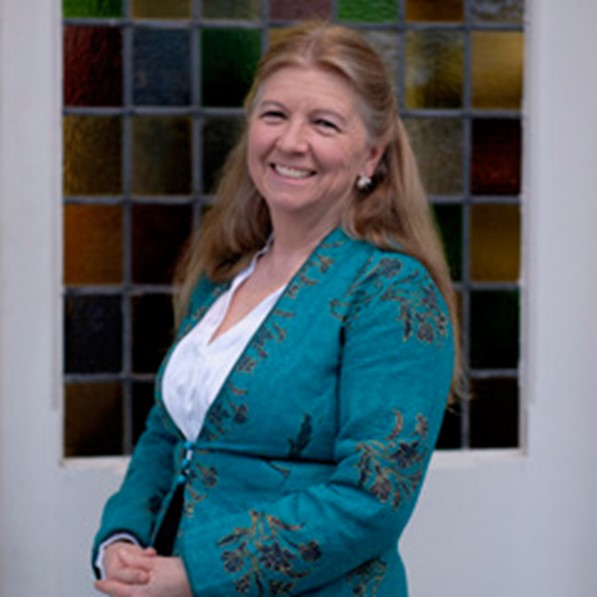 LESLEY SHRIGLEY JONES GRNCM, LRAM, ARNCM(VcP), ARNCM(PfT/VcT), KA – Strings – concert cellist, pianist and singer; mentor, examiner, and teacher. Being the recipient of several scholarships and awards enabled Lesley to pursue her musical studies, firstly at the Royal Northern College of Music and later in Stuttgart and Nice, attending the Masterclasses of Antonio Janigro and Paul Tortelier. As a member of “The Fires of London” Lesley embarked on her performance career, playing solo and chamber music recitals throughout Europe and Latin America. Lesley has embraced many diverse artistic collaborations and her recordings include “Cello in Song” and “This Holy Earth”. Having adjudicated for “The National Chamber Music Competition” and for the” Deutsche Jugend Musiziert” Lesley has been a member of The British and International Federation of Festivals since 2012.